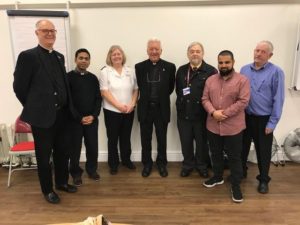 The chaplaincy team is responsible for regular multi-denominational services at both the South and North terminal chapels and is available for pastoral support. Chaplains are also trained as Emergency Responders should the need arise.

To get in touch with an individual chaplain by email please use the Contact Page and include the chaplain’s name in the subject line.

What The Chaplaincy Offers 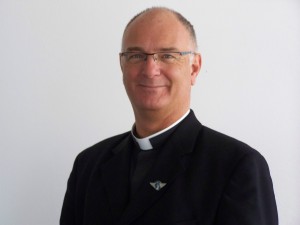 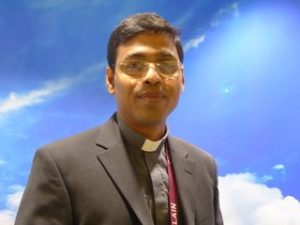 Father Binoy is a Roman Catholic priest ordained for the diocese of Gibraltar on January 5, 2007. He has an MA in Psychiatric Social work and has worked in Gibraltar as Roman Catholic Chaplin at Gibraltar port and for the Gibraltar prison board. Fr. Binoy joined the team of chaplains at Gatwick airport in July 2018. 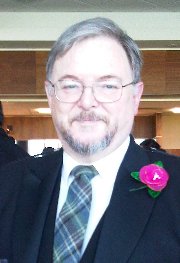 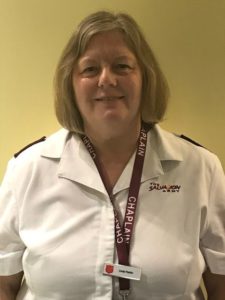 Major Linda Perkin was commissioned as a Salvation Army Officer in 1977. She has been in SA local church leadership for 32 years ministering in the UK, predominately in the West Midlands and Essex, and for the last 21 years with her husband Simon. So she comes to the chaplaincy with a wealth of experience in pastoral care and incarnational living. Linda has two daughters who are both teachers.

Linda moved from Clacton on Sea in July 2018 to take up the appointment as Chaplain at Gatwick airport. 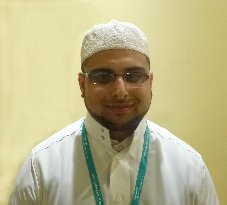 I am originally South African, where my father also first qualified as an Imam. When he was invited to become an Imam for the Croydon mosque I joined him here in the UK to study the Quran and learn Arabic as part of a normal upbringing.

I enrolled in an Islamic school in Chiselhurst, Kent, in 2004 where I studied both academic and Islamic subjects, graduating in memorisation of the Holy Quran and academic courses in 2006.

In late 2006 I travelled to South Africa to a specialist Islamic university to continue my studies in understanding and writing Arabic and to prepare and deliver sermons for Friday prayers, graduating with the title of Haafiz in 2007.

Since returning to the UK I have been working as an airport security officer while taking part time tuition in Quran and Arabic, and leading Jummah prayers in various mosques. For the past four years I have also led Taraweeh Prayers during Ramadan in the Purley Islamic centre.