Although the chaplaincy team is primarily involved in holding services and caring for passengers and staff, we are part of the airport community and pitch in wherever we can to help out, from Emergency Response simulations to helping with baggage and from Christmas Carol organizing to supporting Royal British Legion memorials. Some of our recent activities are reported in the pages in the menu to give a flavour of the larger Chaplaincy mission.

Aside from a daily roster of services for various denominations and faiths, the Chaplaincy team serves the airport in a variety of ways including helping passengers, staff and visitors in matters spiritual, emotional and practical, often working with Travel Care, the airport charity assisting those who have missed planes, lost passports or otherwise run into problems. In major and minor emergencies, chaplaincy staff are trained to work with other emergency services to support passengers, families and staff, coordinating with the wider Emergency Responders network in Sussex.

Some duties are less onerous, for example greeting Pope John Paul II when he arrived for his epic visit to Britain in 1982.

The multifaith core of the chaplaincy mission is also continually developing with the recent addition of a Buddhist lay priest and a Muslim faith leader, offering regular services and pastoral support. Despite this growing diversity, the Gatwick Chaplaincy remains a mission primarily concerned with each and all of the 30,000 people routinely working in or passing through the airport, rather than specific denominations. 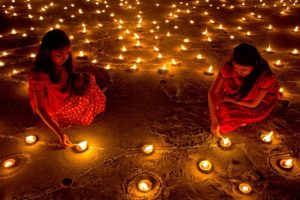 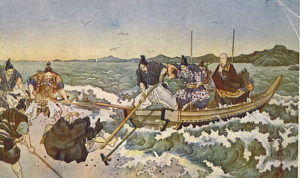