July 11th, 2019 saw a special multifaith service to mark the 45th year of Chaplaincy mission at Gatwick, with the support of Free Church, Catholic, Anglican, Muslim and Buddhist chaplains and communities. The Chaplaincy as an operational part of Gatwick Airport dates from July 13th, 1973 (although the South Terminal chapel was not formally dedicated until December 2nd, 1976). 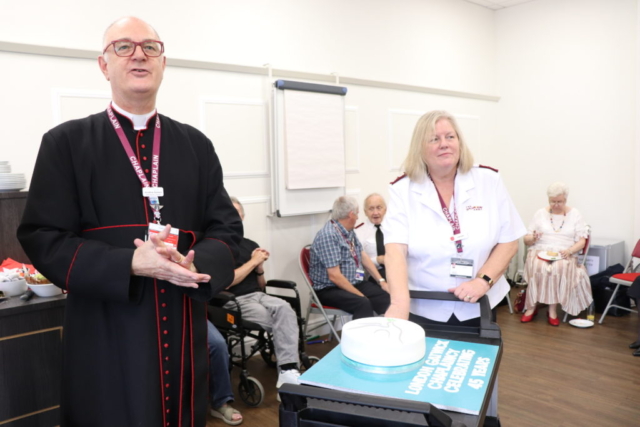 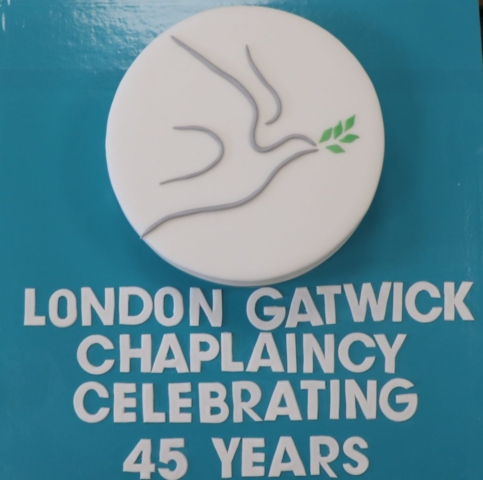 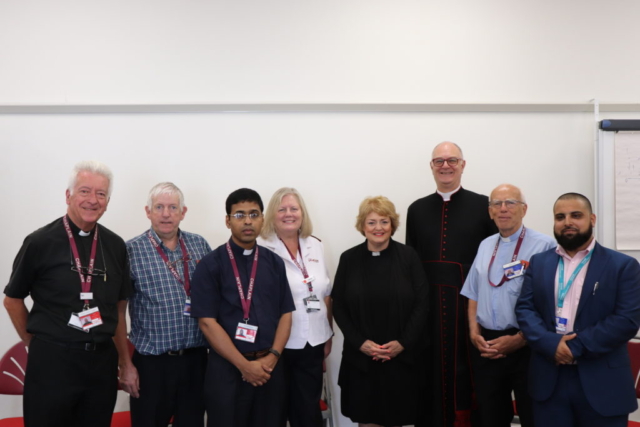 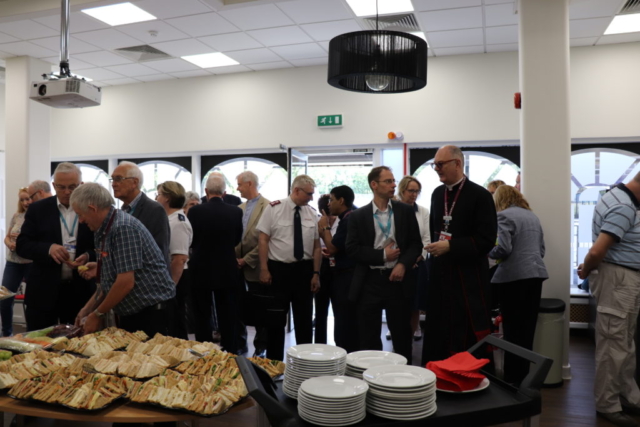 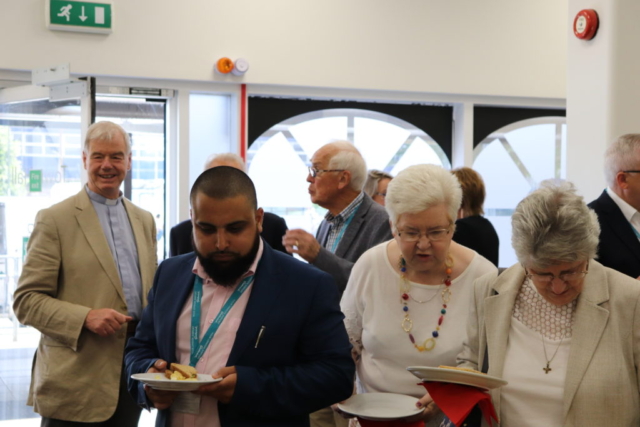 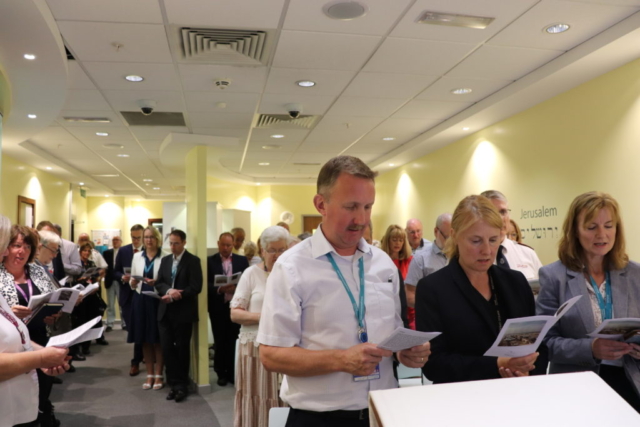 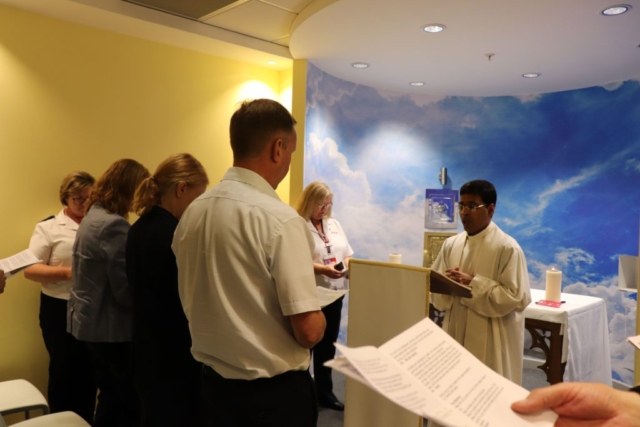 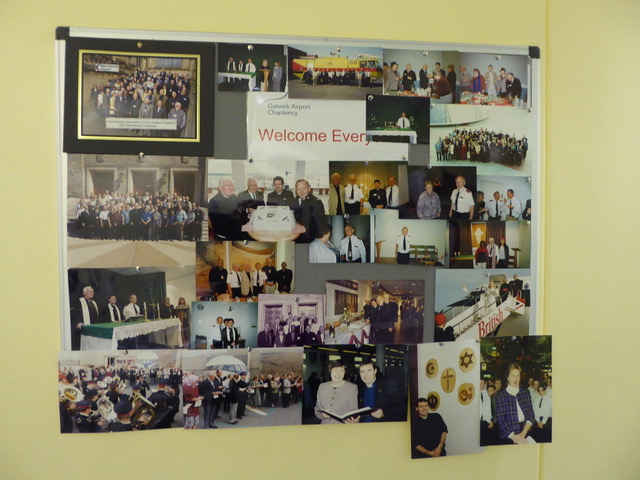 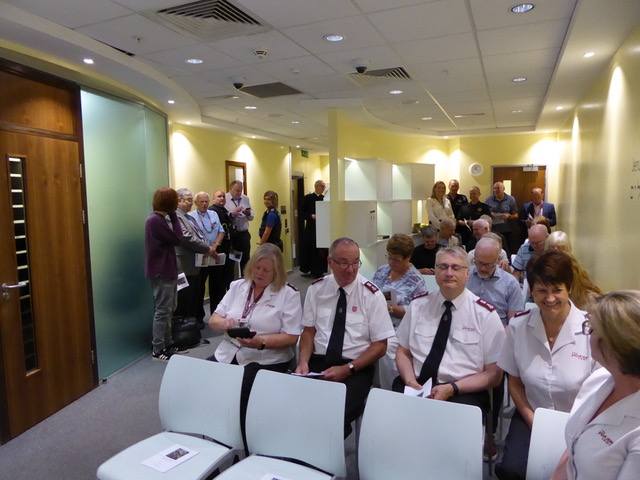